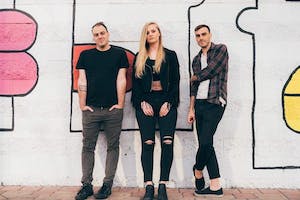 SLEEPLUST is the creative collaboration of twin brothers, guitarist Michael Pepe and bassist Joseph Pepe, vocalist Amber Ruthe and drummer Sarah Luffred. Around the same time in 2015, the four members moved to Los Angeles to pursue music full-time and would cross paths many times before coming together. The band’s music is a distinctive mixture of sounds as diverse as their backgrounds. Michael and Joseph, originally from Charlotte, NC ,come from a rock and electronic background, while Sarah, hailing from Cleveland, OH, was deeply involved with hip-hop prior to the band. Amber, from Milwaukee, WI has origins in the electronic and post-punk worlds. With such diversity comes a unique approach to songwriting with the result being honest music that they hope will strike a chord with their fans and listeners.

Without knowing it, the current lineup of the band has been in the same place at the same time long before they would come together for this new material. In late 2015, Amber had attended a SLEEPLUST show in Hollywood at Boardners, which prompted her to search out a similar band to get involved with. However, a couple of months later when looking for a new vocalist, Joseph ended up answering her online post completely by chance. The band has been writing and performing ever since. 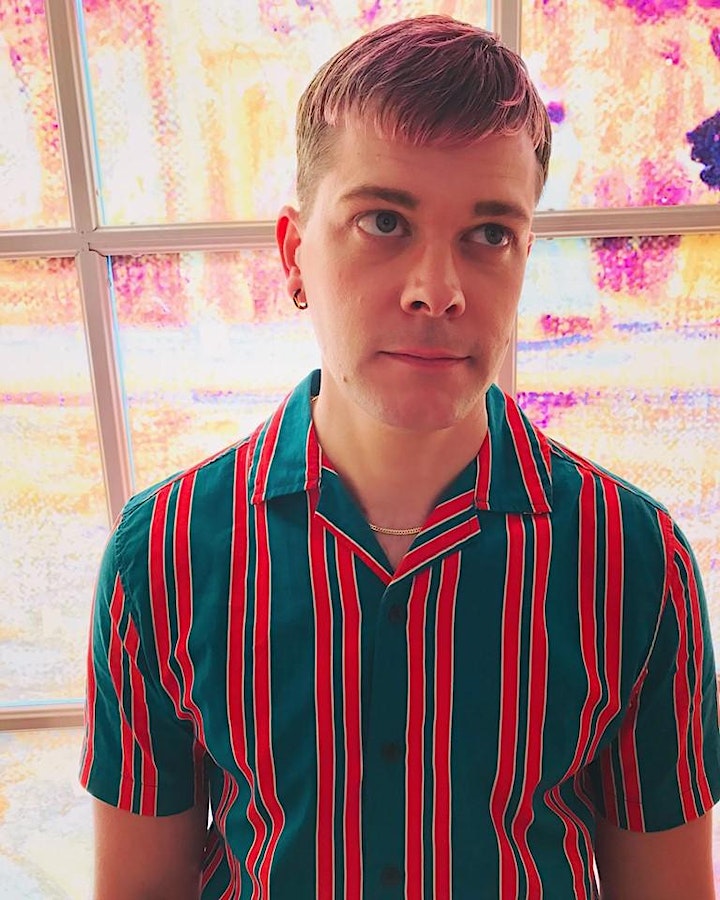 After a decade of keeping rhythm for an assortment of acts, Southern California musician Jon Wilder ventured into unknown territory. Taking up new instruments, challenges and wild ideas found him on a course which ultimately led to Boom Years. Recording alone, he founds time when he could, escaping to a paint filled garage on nights, weekends and early mornings to get down the music he’d always wanted to make, a mix of Rodriguez and 70’s era Dylan, city and country, Stetson and leather. These influences brought an affinity for engaging, vivid lyrics, from cults to addicts, to personal identity. Words responding to a world filled with revelations and change. He continues to record and write new material, inviting his ideas to come in, take a seat and make themselves at home.