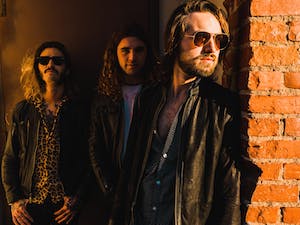 They have been road warriors for the past 4 years - the band have caught the ear of no less an icon than Zakk Wylde, as well as touring with The Pretty Reckless, Alter Bridge, Red Sun Rising, and 10 Years, among others. The band plans to continue touring, with breaks in between to finish recording additional new music to be released in the latter part of 2019. 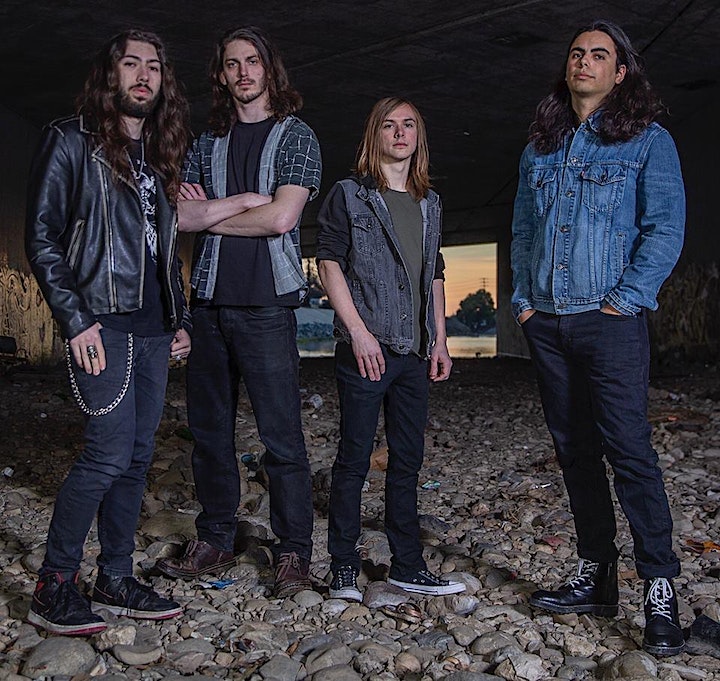 Desert of Talking Shadows is a Rock N' Roll band from Orange County, California. It features Mikey Qubti on Lead Vocals and Guitar, Kyle Vellanoweth on Guitar, Jack Thurman on Bass, and Detrick Forster on Drums. They're a young new band that brings attitude, truth, and storytelling back to rock music. Their live show is explosive and they are not a band to be missed.