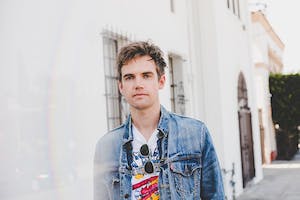 A musician and actor, Tyler Hilton has accomplished a lot in his career so far. As a teenager, he released two Top 40 singles. He starred alongside Taylor Swift in her video for "Teardrops on my Guitar." He played the role of one of his musical idols, Elvis Presley, in the Oscar-winning Johnny Cash biopic 'Walk the Line,' and co-starred with Robert Downey Jr. in the acclaimed indie film 'Charlie Bartlett.' He may be most known for his musical role on the show 'One Tree Hill,' which earned him a devoted fan base around the world.

His new album 'City On Fire,' out January 18th 2019, comes from a much more personal place for the California native, who grew up in a family of musicians and songwriters and spent much of his childhood performing and jamming alongside of them. Steeped in country, blues, folk and rock traditions, the album captures the loose, organic musical style that runs in Hilton’s blood.

Hilton remembers trying to explain that style to producers in Nashville as a young songwriter. "I’d play them my favorite records; Robert Johnson, Muddy Waters, Frank Sinatra, Elvis Presley, Townes Van Zandt, Weezer’s ‘Pinkerton,’" he says. “I’d just get blank stares like, ‘So...are you rock, pop, blues, country...?’ And the answer was always, ‘Yes, all that.’”

It may not have been the easy answer they were looking for, but as Hilton explains, “there’s a common denominator in all of that music to me. Maybe it’s a feeling of adventure, or rebellion, or just hearing real people,” he says. “Whatever it is, that’s what my feelings sound like, and that’s what the music that comes out of me sounds like.”

Hilton recorded the album both in California with bandmate and childhood family friend, Jaco Caraco, as well as in Tennessee with his former roommate and another longtime collaborator, Charles Kelley of Lady Antebellum. Hilton and Caraco had started recording what was supposed to be a side project for film and TV soundtracks in their spare time. Hilton was on hiatus from filming a pilot for CMT, and Caraco was on break from touring in Miley Cyrus’ band. It was during this time that Kelley called Hilton about working together as well. "I knew this was rare, to have both of my favorite collaborators available at the same time. It just hit me, this is way more than a side project."

That collaborative spirit is in Hilton’s songwriting DNA. He’s written with Taylor Swift and Michelle Branch, co-wrote on Joe Cocker’s final studio album and is currently in the studio working on new music with Billy Ray Cyrus.

For Hilton’s new album, the title track and first single, "City On Fire," was written around the 2016 election, a period where Hilton found himself listening to a lot of traditional folk songs and western movie scores. "It was strange and comforting to listen to that music during a time of so much change. Everything seemed to be changing," he recalls. "And then a good friend of mine from high school passed away, and all of my friends came together. I sang some songs, we cried, but mostly we were just left numb and blinking. A lot happened really fast."

"'City On Fire' came out of me really quickly," he explains. "It was kind of like a dream I should have had, but instead the images came out as a song, a fully formed murder ballad. It was eerie, but I think it painted the picture just right. It really felt like the city was on fire and a lot was being lost very quickly."

The accompanying music video was directed by Hilton's wife, Megan Park, who is most recognizable for her work as an actress ('Secret Life of the American Teenager,' 'Central Intelligence') but has recently made waves directing music videos for Billie Eilish, Alina Baraz, Blackbear, and Gucci Mane. For the video, Park teamed with production company PRETTYBIRD, the studio behind videos for Beyonce’s “Lemonade” and Rihanna's “We Found Love," and choreographer Andrew Winghart (‘So You Think You Can Dance,’ Lorde's 'Melodrama' tour, Kahlid's 2018 tour). 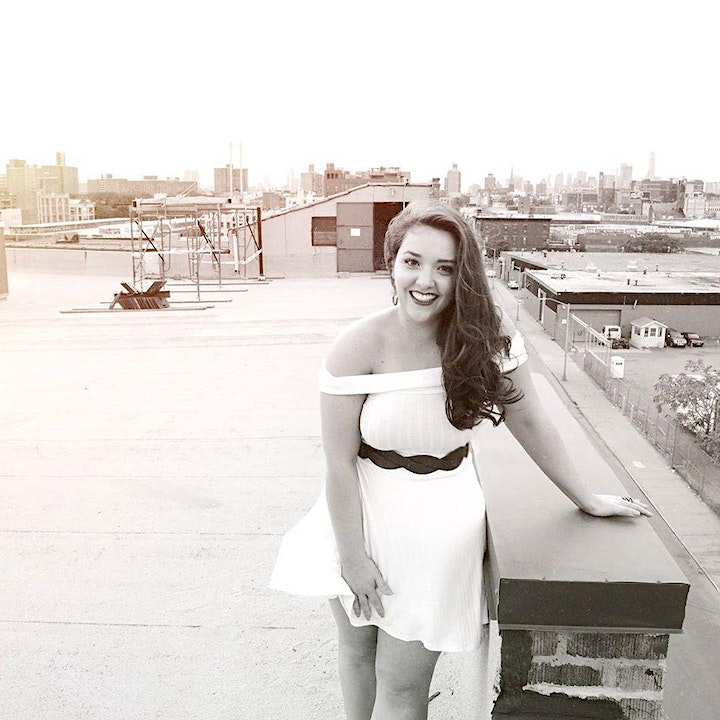 Casey has accumulated tens of thousands of followers on social media and millions of views and streams of her music online because her songs are authentic, intimate and relatable. She is committed to being honest with her fans, sharing her personal struggles and empathizing with theirs. A perfect example of this is her new single, “Beautiful”, which depicts her own powerful story of growing up our beauty conscious society.